She first got into voice acting when she auditioned for Vampire Princess Miyu, but the director had her read for Saint Tail, and she was cast as the title character Meimi Haneoka / Saint Tail.  She would later land the vampire role of Yuki Cross in Vampire Knight and a starring heroine character Rin Tohsaka in the Fate/stay night series. Outside of voice acting, Lee has been involved in a band called Magnolia Memoir where she composes the music and lyrics. 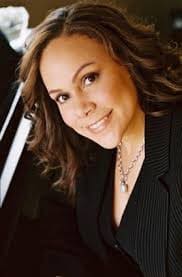 The Disappearance of Haruhi Suzumiya (2011)