She is someone I’m keeping an ear on. I am aware of her hobby which explains why she sounds comfortable on the mic.

A nice compliment I heard was from Chris Ayres at a convention panel, where he told a story when he needed a singer. Although he didn’t say which project it was, he did say that Juliet had bailed him out twice. 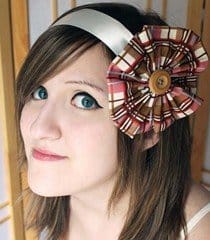