Cynthia M. Martinez is an American voice actress who works for ADV Films and Seraphim Digital/Sentai Filmworks. Her first role was that of Lina Inverse in the Slayers movies and OVAs. She is also the lead singer in the Latin band SinTema. 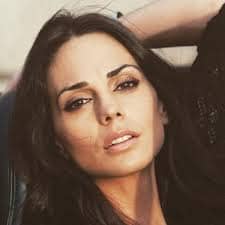